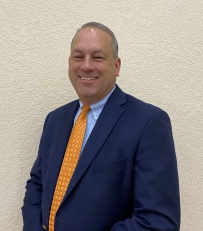 Pastor Mitch Burke was elected to Midway Baptist on September 8, 2021. His Pastoral ministry began October 1, 2021. He was born and raised in New Tazewell, TN. Blessed with Godly parents, Herbert and Edna Burke, he was raised in church at Springdale Baptist Church, where he professed faith in the Lord Jesus Christ at a young age. He worked in the church there through his youth with the Youth Group and announced his calling to the ministry. After being ordained into the ministry, God placed him at Midway Baptist Church as the Youth Minister in 1997 where he served for 3 years. He met his wife JoAnna in 1998 and married in 2000. She worked with him and the youth before he was called to become pastor at Little Mulberry Baptist Church where he served almost 4 years. He then pastored Tazewell Baptist Church for over 6 years. During his pastoral time, they were blessed with two children Lily and Noah. In September of 2018, they came home to worship at Midway Baptist Church. “Midway Baptist Church and all the members past and present have been a huge part of my ministry, and I am honored to be able to serve as their pastor. I am looking forward to the great and mighty works God has in store for Midway Baptist Church. I want everyone to know my door and phone is always open to whatever you may need.” 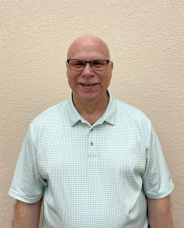 My name is Kenny Trent and I am the associate pastor here at Midway Baptist Church. I was saved when I was seven years old at this church. I was called to preach when I was 18 years old and have served as the Youth Minister for the church and at Red Hill Baptist Church, in Speedwell, Tennessee. I was licensed and ordained at Midway Baptist Church. I am a graduate of Lincoln Memorial University, Middle Tennessee State University and East Tennessee State University. I received my Master's degree in Nursing. I have been in the ministry for thirty two years. I am married to Shelia (Seals) Trent and have two children, Caroline and Clarissa. We want to welcome you and thank you for visiting our website. 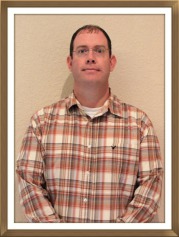 Jason joined us in March 2014.  He was raised in Dogwood Heights Baptist Church where he accepted Christ as Savior.  He answered the call to preach the Gospel while attending Sunrise Missionary Baptist Church where he also was ordained.  He has been serving in youth ministry for 12 years.  He is a graduate of Lincoln Memorial College with a Bachelor of Arts in History.  He is a 7th and 8th grade History teacher at Midway Elementary School.  He is married to his wonderful wife, Ashley.  They have three children: McKinley, Easton, and Sawyer.